Fibroids also called as myomas, fibromyomas or leiomyomas, Fibroids are non-cancerous tumours of the uterus that appear during your childbearing years. Fibroids can appear on the inside or outside lining of your uterus, or within its muscular wall. They usually develop from a single smooth muscle cell that continues to grow. Fibroids often cause no problems, but may occasionally be associated with infertility, miscarriage and premature labour. Other possible problems include heavy, lengthy and painful periods. Treatment depends on the size, number and location of the fibroids, but may include drugs and surgery. Fibroids rarely turn cancerous.

In many cases, fibroids are asymptomatic. Symptoms may include:

Fibroids are categorized by their location, which includes:

A polyp is a small protrusion that looks like a tiny ball on the end of a slim stalk. Endometrial polyps can also contribute to menstrual problems, such as excessive bleeding and pain.

Fibroids can cause a variety of complications, including:

Fibroids may require treatment in the following circumstances:

Treatment depends on the location, size and number of the fibroids, but may include: 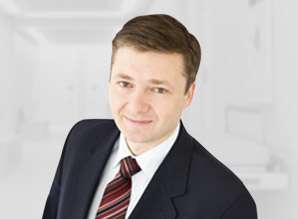